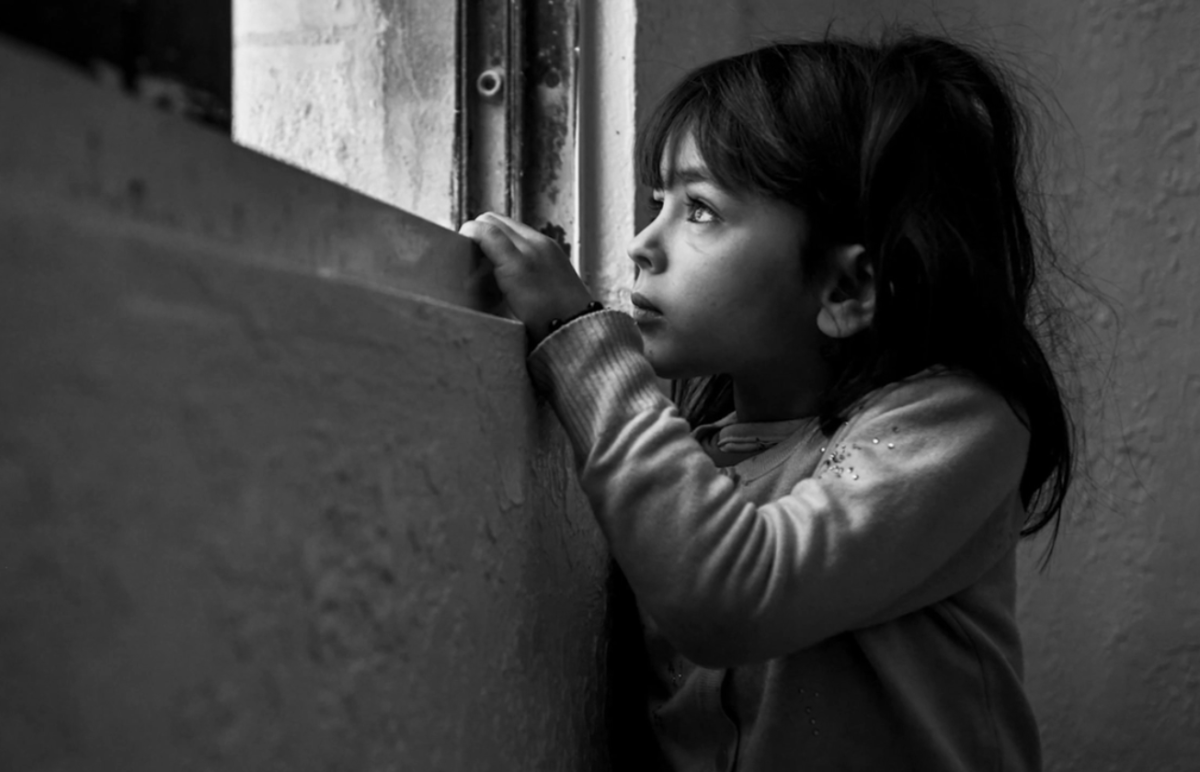 ÒAs a proud immigrant and US citizen, I have always felt our country is enriched by our beautiful diversity and have tried to live up to our foundational ideals. My previous films, songs, and performances have dealt with the experiences of immigrants and DREAMers and when the ÒMuslim banÓ was put in place and when Asylum seekers were prevented from seeking shelter at the border I felt compelled to speak up, to try to respond with empathy and compassion instead of fanning the flames of hate. I was inspired to write a song that harkens to my own feelings and experiences of being physically apart from my wife who was in Colombia at the time and to the experiences of the many immigrants and refugees that I have the honor of getting to know throughout my years of activism. The lyrics were also very consciously influenced by the Statue of Liberty and the New Colossus by Emma Lazarus. As a filmmaker, with The Flame You Keep I tried to chronicle the plight of refugees across the globe, including the story of Yusra Mardini who fled the war in Syria and became an Olympian swimmer as well as many others far from the spotlight who are as deserving of our help and compassion.Ó by Andres Useche, Musical Arts, Colombia / California, Day 94 / October 24, 2020.