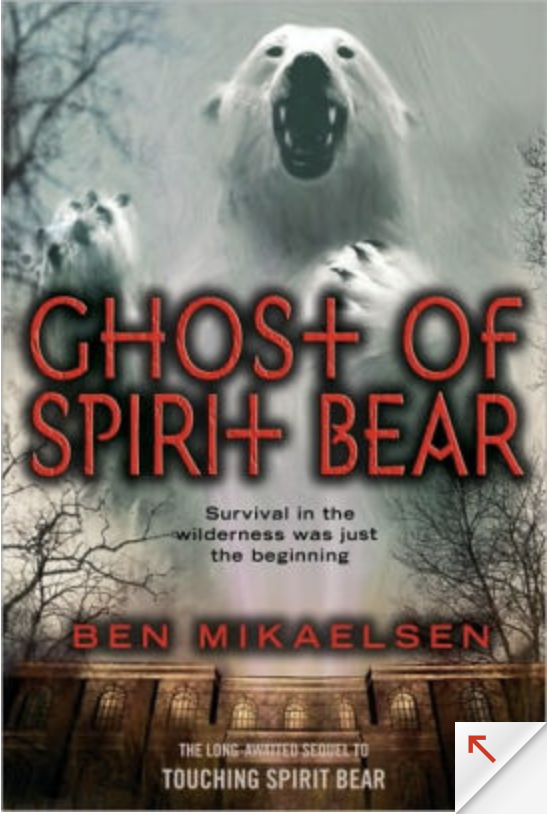 In award-winning author Ben MikaelsenÃs riveting sequel to the acclaimed word-of-mouth bestseller Touching Spirit Bear, readers will be captivated by what Booklist calls a Ãhugely satisfying resolution.Ã
Life in the wildernessÃexiled from civilization as a punishment for his violent behaviorÃhad its own set of hurdles, but for fifteen-year-old Cole Matthews, it’s returning home and facing high school that feels most daunting.
With gangs and physical altercations haunting the hallways of their school, Cole and his former victim PeterÃwho Cole has now become friends withÃmust face it all together.
So when PeterÃs limp and speech impediment make him a natural target for bullies, ColeÃs suppressed rage comes bubbling to the surface a lot quicker than he anticipated. Will he throw everything away that he learned on the healing, remote Alaskan island?
In this tale of survival and self-awareness, Cole realizes it’s not enough to change himself. He has to change his world.