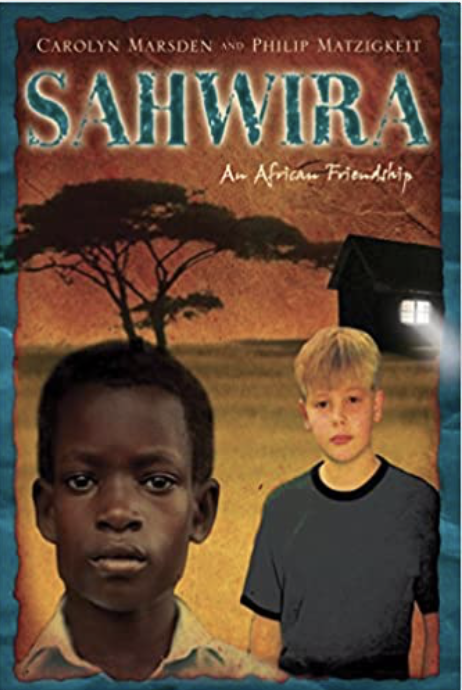 Like his best friend, Blessing, a Shona boy whose father is his church’s pastor, twelve-year-old Evan, a white American, lives on a Methodist mission in what is now Zimbabwe. Blessing attends the mission school for black Africans, while Evan goes to a whites-only boys’ school in town. As Martin Luther King Jr. marches a world away, local headlines announce the murder of a white farmer by African independence fighters. Evan’s school friends immediately side with the whites, the headmaster turns them into cadets in training, and soon incendiary handbills are circulating. As tensions mount both on and off the mission, Evan is forced to choose. But how can he know how far-reaching his choice will be?